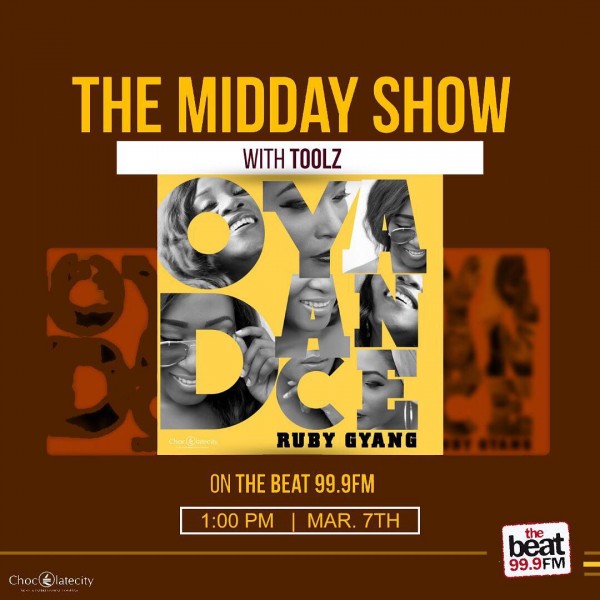 She has been around but mostly performing in Jos and Kaduna, which is her ‘zones.’ And the response was amazing even though she only spent 10 days there…

Her album that she’s working on should be released in September and collaborations include Johnny Drille but if she could work with other people, it would be Black Coffee and John Legend.

Her new album will consist of the Afro-folk sounds

Our most pressing issue as Nigerians is security 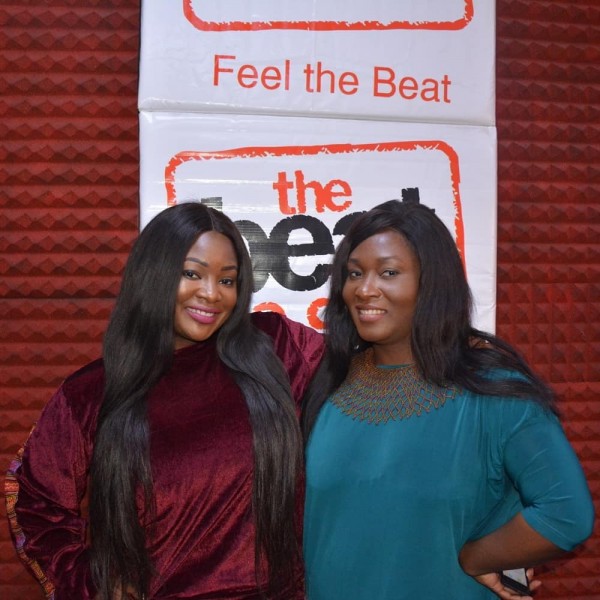 Unlike Lagos, Benue state (where she is from) is still deeply divided along ethnic and religious lines. So, while people in Lagos are united because of their common business interests, in other states; that religious divide affects their common unity in a lot of ways

Toolz also speaks of the time she went to Borno and she noticed there was a lot of space unlike Lagos where everybody is living on top of each other and Ruby adds that the average person has got their compound.

Ruby tells an interesting story of the way her videographer in Jos lost it last year when they went on a media tour because of a small wahala that had happened in the community.

She is still with Chocolate City and the good thing about the record label is the level of creative control they relinquish to the artiste, allowing them take creative control and release whatever songs they choose…

Before she leaves, she performs a live rendition of one of Nina Simone’s songs…