We Love!! These Africans on The Runway at The Vienna Fashion Week… 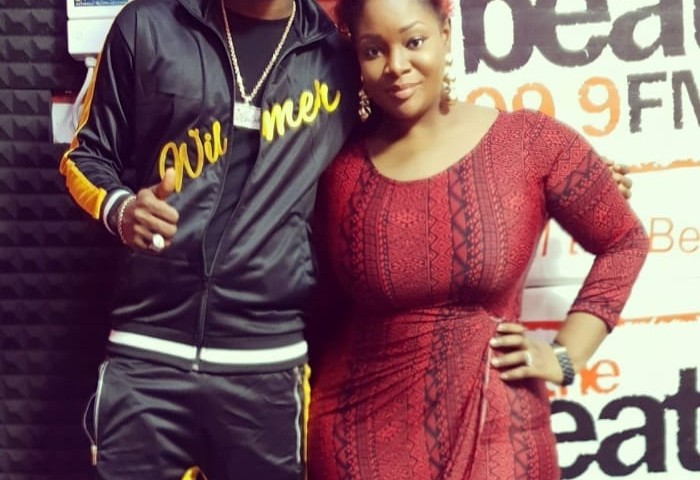 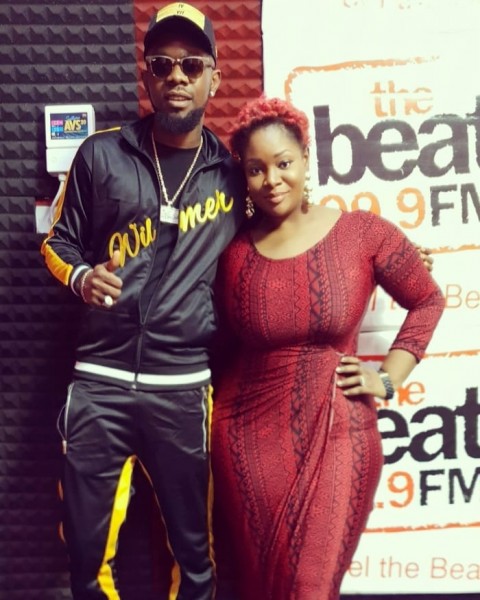 What an amazing interview. Patoranking is so on fire, Lauryn Hill refused to perform at an event if he wasn’t opening for her. This interview is also a window into Patoranking’s (surprising) personality and his story from grass to grace.

Fun fact: While he was still hawking rat poison and more petty things in traffic many years ago, he came across so many celebrities in traffic incluiding D’banj & Don Jazzy.

Pato speaks of his shows in the Carribean Island, as he performed at one of the biggest Reggae festivals in the world

Pato speaks of his time on Lauryn Hill’s tour, adding that you forget and forgive her lateness when she is done performing because it is always really good

The plan with Lauryn was to do 3 cities but he ended up doing 8 cities with her. He performed with his band; Fire Republic.

On the first show, they were allotted 25 minutes but after that, they were bumped to opening artiste for Lauryn Hill and allotted time changed to 1 hour.

He came to Nigeria after the tour but got a call from Tidal that LAURYN wanted him back to be her opening act at the Tidal X Brooklyn edition, and would not perform if he did not open for her. He flew for 15 hours to perform for 5 minutes.

The moment the American audience heard his song; My Woman, they crowd went berserk.

Almost everyone he has worked with, he is a fan of their music

He wants to work with the street artistes; Slimcase, Zlatan, Olamide. He would also like to work with As a, 2 Baba

The inspiration for his new album, Wilmer, is his daughter whose name is Wilmer.

He speaks of the time a fan was crying hysterically and the emotion associated with it.

Since he became a dad, he does not like to argue no more. In addition, he cares more and narrates a funny flight experience.

Patoranking laments about the case of Nigeria

There will be a Patoranking concert in December, at the end of the year

He spoke of his time on The Voice Nigeria

He says he had to remind the contestants that a 1000 RT’s and all the activity on social media does not amount to much.

One of the ex-contestants, Brenda is a member of his band. She has travelled to many countries.

Pato speaks of his journey from when he was on the street selling rat-poison to how he is now. His lessons and more

He added that his contentment played a role; not being pressured to live beyond his means.

He reminisced about seeing some celebrities while he was hawking including D’banj, Don Jazzy,

He remembers when he rent was 1000 Naira per month and he was owing the LANDLORD for 2 years.

Pato used to go to Benin Republic at the age of 12 with his dad to buy things to sell and sometimes, they’d have to sleep in the forest.

He added that he doesn’t do drugs 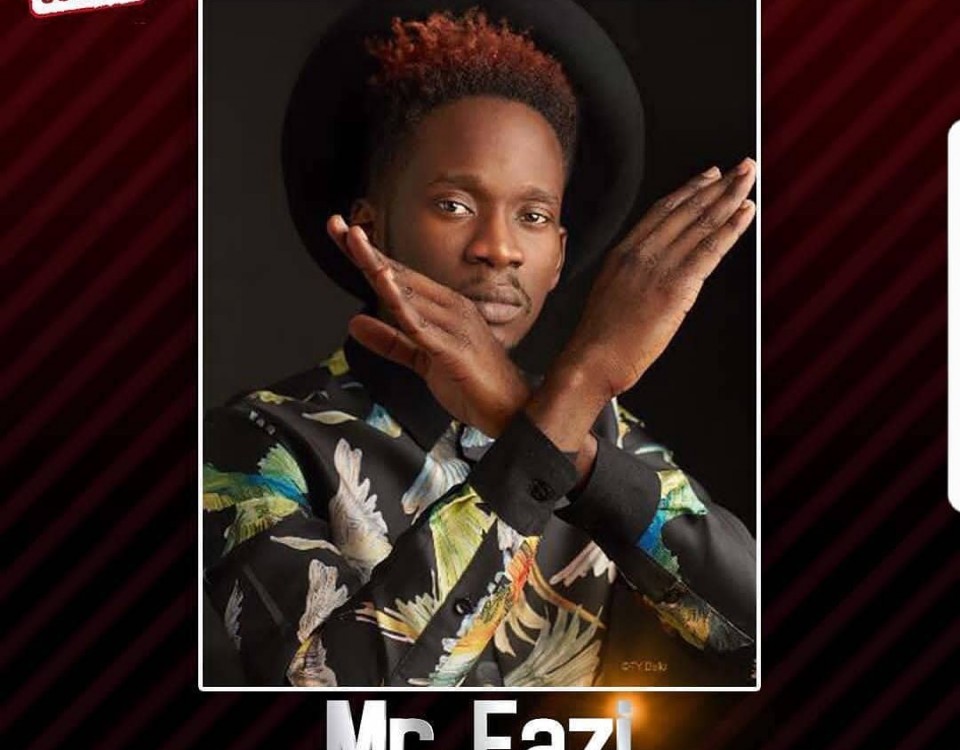