#TheWrapUp with Toolz- Call Them Out On Social Media (Ep 11) 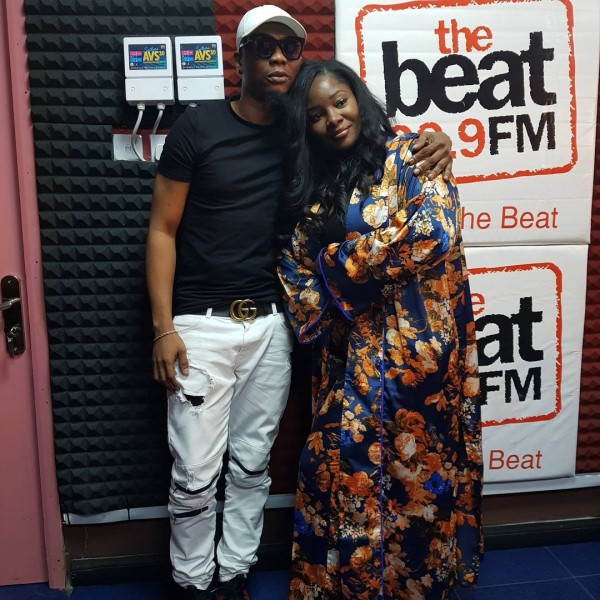 Reminisce stopped over on my show- The Mid-day Show- on the Beat 99.9 FM and we talked about a whole lot:

See a few tidbits from the interview:

His daughter, Hafusa, is going to be 8 in 3 months.

Being a dad is about the greatest feat in his life.

The most embarrassing question his daughter has asked him in the last few months is; where do babies come from, and he told her to ask her mum.

The name of his new single is Ponmile and it means; Respect Me. It’s the likely first single off his 5th album (not yet released) and he decided to try out a new sound, and sing, instead of rap, because everybody is beginning to sound the same and he didn’t want that for himself.

Ponmile is really about relationships and how men are expected to be quiet about issues but on this,he’s speaking out on behalf of the men.

He’s also switching up because he has to grow with his fans; he can’t keep dragging fans with teenagers.

He debunked the rumour that he bleaches… He’s never bleached before.

He also spoke on the Instagram pressure to show off…