We Love!! These Random Acts of Kindness by a Group of Friends in Canada… 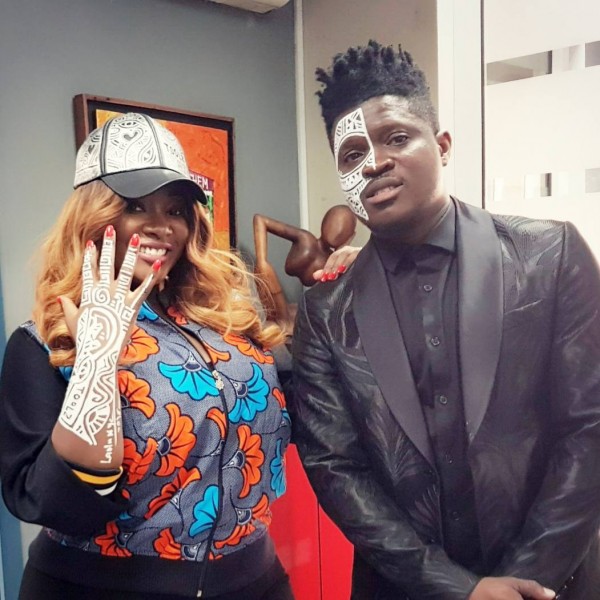 He started off as a human rights lawyer in Nigeria

His life was set out for me because his dad was an attorney and had planned for him to do law and when he said he wanted to do art, his dad called him a ‘dreamer.’

He had to wait 8 months before he could  talk about his work with Beyonce; meaning she had shot the music video for Sorry 8 months before she released it as a song on the Lemonade album.

He met Beyonce and that was his first major opportunity. He got a call and then an email from her. At first, he thought someone was trying to scam him. After that, he got an official note from Beyonce’s company; Parkwood Entertainment and he had to sign a bunch of non-disclosure documents. 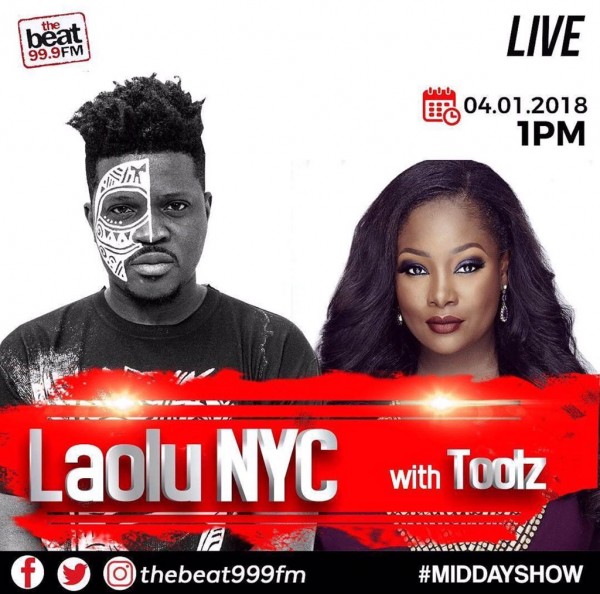 He then flew to Louisiana to meet with her and her people.

He goes on to detail his meet with her and said he spoke with her for about  30 minutes… She spoke to him about his YouTube page and his Instagram page and he was really awed at her knowledge of Yoruba mythology.

Every visual art of his has a story behind it.

He argues against calling Yoruba a ‘tribe.’

He is not just a visual artist but he is also an audio artist.

He sings and Toolz makes a joke about her ‘spanx.’