We Love!! Man With One Arm Still Works to Earn a Living… 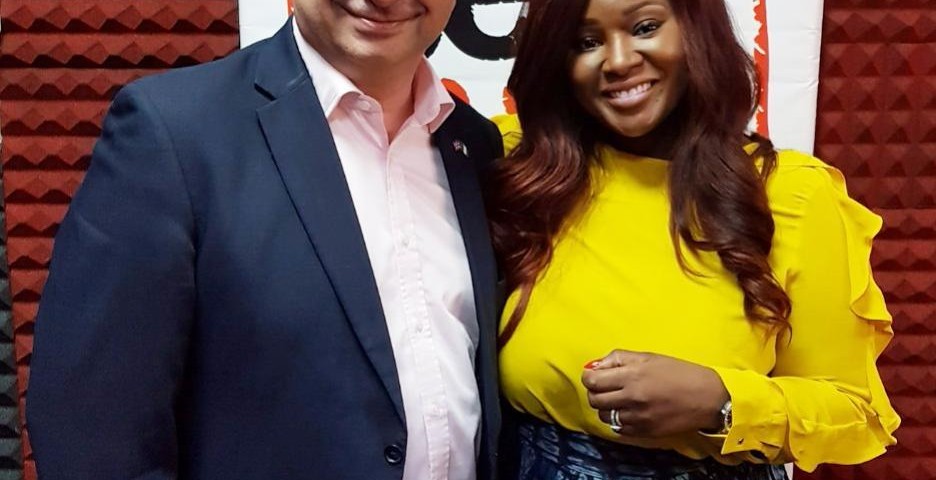 The British High Commissioner to Nigeria, Paul Arkwright, stopped over on Toolz‘s show to talk about British-Nigerian relations. 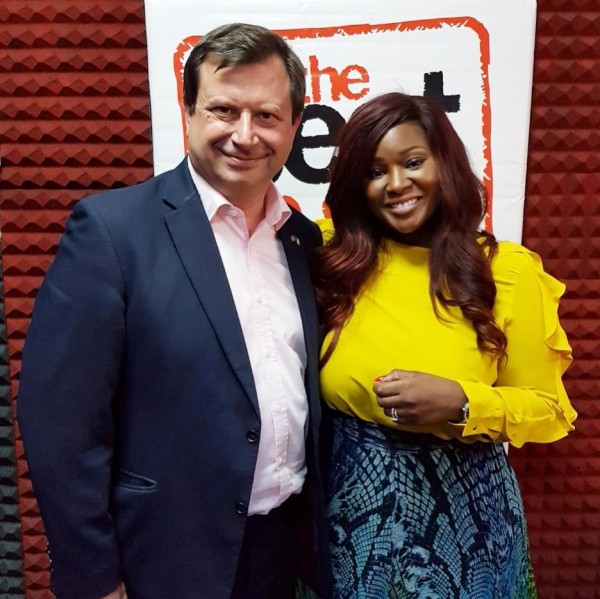