Song of The Week!! ‘One Time’ by Lola Rae 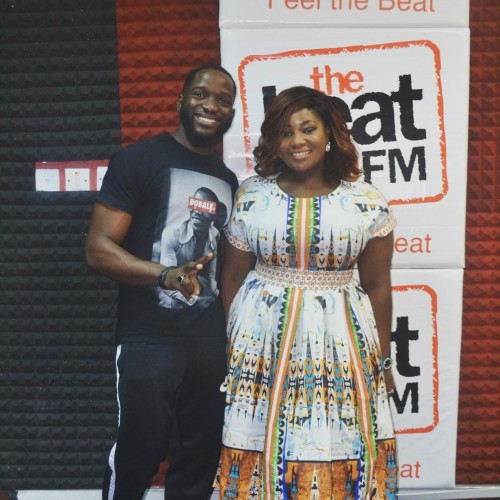 In 2014, Irish DJ Norberto Loco took on the challenge for the longest marathon club DJ routine, and he claimed the award with a set lasting over 200 hours long. He started on 19th of November and ended on 27th. The feat was later verified by Guinness World Record, in 2015, making him the world’s longest performing DJ ever. Until DJ Obi Ajuonuma happened.

Listen to the interview below as he tells Toolz all about it and the way, the idea came about.