We Love!! These Nigerians Sci-fi Teenagers…

We Love!! These Heroes…

We Love!! These Nigerians Sci-fi Teenagers… 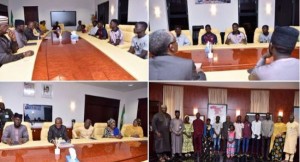 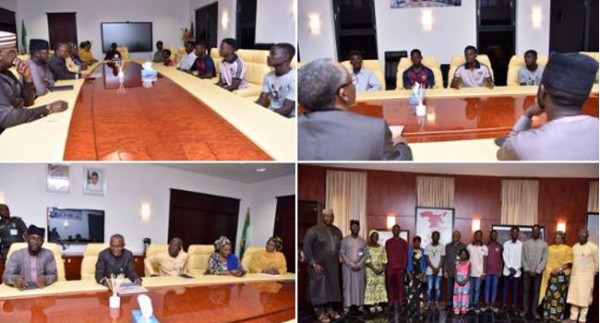 Governor Nasir El-Rufai of Kaduna state has received a group of young teenagers who have recently risen to some fame following the social media success of their Sci-Fi short films.

The teenagers who many say are on the verge of making a major break into the Nigerian movie industry (Nollywood), create their films using only their mobile phones.

Governor El-Rufai praised their creativity, and offered the government’s support and constituted a team of senior officials to work on the details with their family.

The group of young cousins says they taught themselves special effects on youtube, using a smartphone- Channels Television 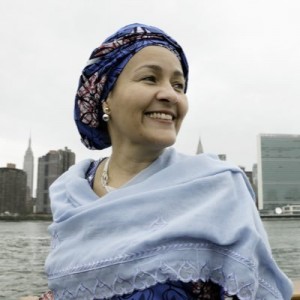